On this Memorial Day, I can’t help but think of my father and my brother. Dad was a Lt. Colonel in the Army, serving for thirty three years and fighting in three wars, starting with WW II. My oldest brother Bud was a Chief Warrant Officer in the Army, serving for twenty years and fighting in two wars (Vietnam and Korea). I feel awe and gratitude concerning those who serve our country. I can’t begin to imagine the courage it must take to step into battle. I can’t imagine seeing the things my father and brother saw and coming home to try to live a normal life. Such a great price to pay for the freedom of others, and many have paid the ultimate price, never coming home.

I never spoke with my father about his time in the military, but Mom told me it changed him, hardened him. The little my brother told me made it clear that his experiences changed him forever. He saw buddies blown to bits right next to him. He was shot down twice while flying a helicopter in Vietnam, and he suffered from the Agent Orange that was on his back. He rarely mentioned any of it, and did his best to make a peaceful life back home. He was gentle and sweet, looking like my dad, but with my mother’s kind eyes. He loved to cook and worshiped the wife he met while stationed in Korea, Okia. He played guitar beautifully, and made guitars with inlaid rosewood- one going to John Cougar Mellencamp. His boys and his grandchildren meant the world to him, but the demons never left him. He struggled with alcoholism and PTSD in his last years, finally dying of a heart attack, still only in his sixties. I miss him every day.

My father tried to push me into the military when I graduated from high school, but I resisted, knowing that it was not the life I was meant to lead….and that I didn’t want to become hardened like him. I don’t understand war, why people come to a place where they feel the only solution is violence. So many young lives lost, so many families left with only memories and flags. I am a hopeless dreamer, and I always believe in peace, in the power of the good in people to rise up above the angry and violent. I know that it is probably not realistic in the world we live in, but I will still have hope.

I wish for my family’s sake, for my dad, for my brother, that things had been different, that they hadn’t lived in a world where they had to leave their families, their lives, their hopes and dreams, to travel to far-off lands and fight in wars that they probably didn’t even really understand. Wars that changed them – and their family- forever. On this Memorial Day, I wish the same for every military family. I send my deepest thanks to all those who serve and have served, and to the families who wait for them at home. And I pray for peace. Always peace. 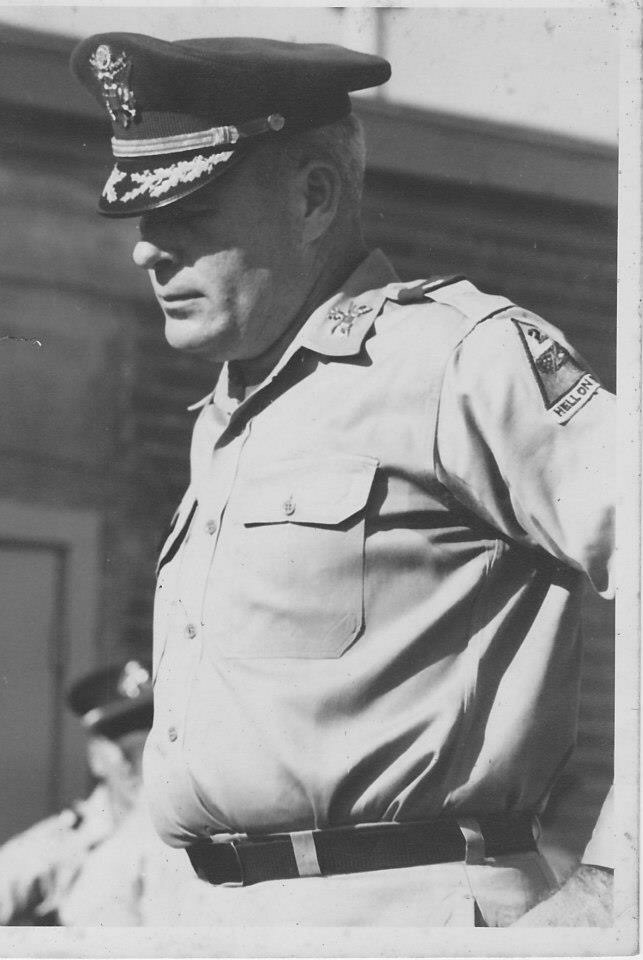