Lately I have been aware of my mortality in a way that I never have been before. Perhaps it was brought on by turning fifty-five a couple of weeks ago, or seeing friends from undergrad days at a recent conference, or perhaps it is just the by-product of a busier-than-usual schedule and not nearly enough sleep. Whatever the cause, I looked in the mirror the other day and thought, I look old. Even then I had to laugh and correct myself, That’s oldER, Neese! in my best Mom voice. My mother hated to be called old, instead always insisting on being referred to as ‘older’. Even at ninety-two, she was never old; her body may have given up on her, but her spirit never flagged. I like that way of thinking.

However, I have to admit that taking a good hard look at myself the other day, I saw a different woman from the one I feel like I am on the inside. I look tired, the lines that used to disappear after a good night’s sleep have taken up permanent residence and have brought several friends with them. I’ve not yet been able to shake the extra weight I put on after my hysterectomy last spring, and it has added to a general nagging realization that I’m not as strong and fit as I once was, nor as attractive. My hearing is fading, my back is iffy, and I was just diagnosed with carpal tunnel. A ship has sailed…I will never be young and carefree again. When the heck did that happen? That thought was joined by an uncomfortable inner dialogue, Maybe you won’t be able to get back in shape this time…maybe you are just past your prime…maybe it’s time to just accept the fact that you are old?

Intellectually I know that fifty-five is not old, and I often honestly forget that I’m solidly in middle age and past until the reflection in the mirror tells me otherwise. I go at a pace that most people half my age couldn’t maintain, and thrive on the busyness of my everyday life. However, It seems that I am standing on the brink of some precipice, with the siren song of old age calling me to just let go and fall, like the feeling when you are fighting sleep, but the need to submit and drift away is just too powerful. 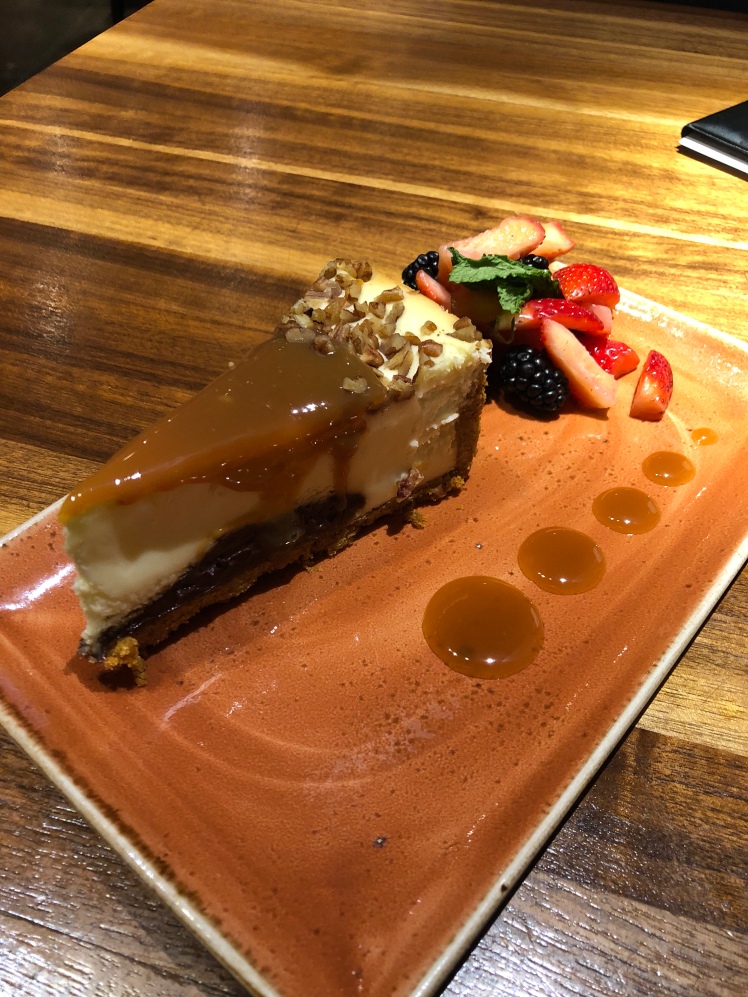 Temptation comes in many forms…

How easy it would be to just give in, to stop worrying about getting up early to exercise, to eat what I want, to let my appearance reflect what I am- an aging woman. Thankfully, there is another siren song that calls to me, too, though, one that calls me to fight with everything I have. I don’t mean fight age- that is an unstoppable force (well, at least until the appearance of the Grim Reaper). Instead, I intend to fight becoming old of mind and feeble of body through positive thinking, exercise, and doing my best to eat well and live fully and joyfully. 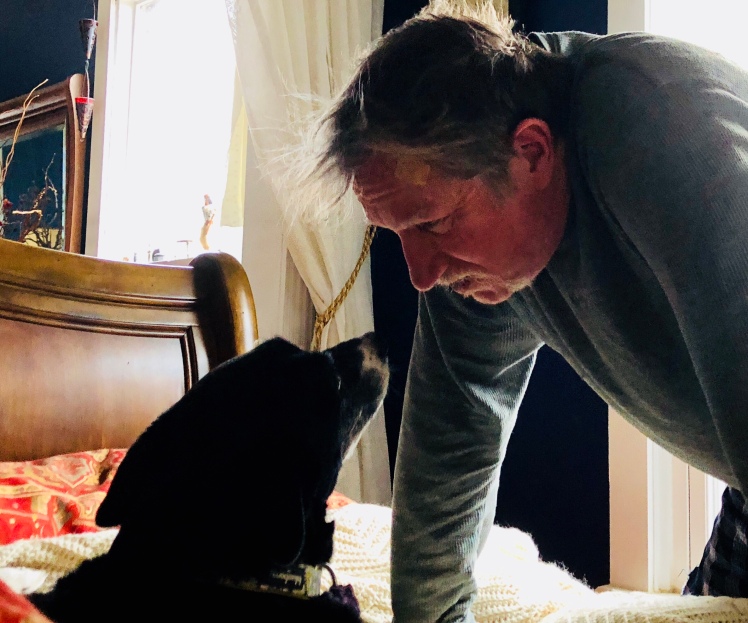 I look to the inspiration of my husband, Dan, who at sixty-five is teaching three or four yoga classes a week, working valiantly on our old house, following his passions, staying positive and strong, even as he battles severe arthritis and knee issues. Dan and I have both pushed our bodies hard during our lifetimes with exercise and physical work, and pain is going to be a reality from here on out. However, the aches and pains of aging don’t have to outweigh the priceless beauty of perspective and experience that aging brings.

I may not be able to run as far or kickbox as fiercely anymore, I may never fit into my favorite button fly Levi’s ever again, and I will have to color my hair until I’m ready to set the gray free once and for all, but there are so many things I can do and be to stay young on the inside. My plan is this:

I know there will be times when I will falter, when my resolve will weaken and I will succumb to feeling my years instead of feeling my spirit. That’s okay; I will stand back up, dust off my knees, and go right back to living my life the best that I can. I found a quote this morning that really resonated with me:

Every positive thought is a silent prayer which will change your life. (Bryant McGill)

I will keep on lifting up those silent prayers; life is so very short and so very beautiful, and I am worth the work, wrinkles and aches be damned. 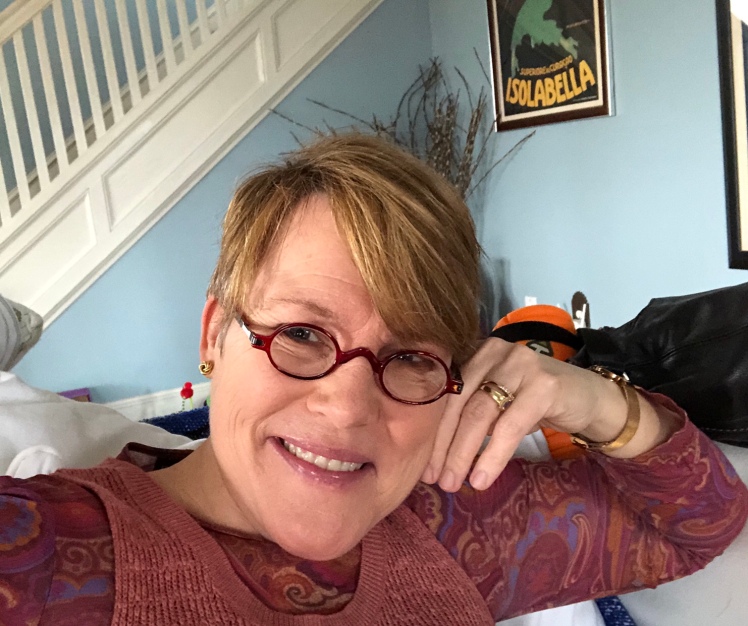