I had one of those ‘ah-ha’ moments yesterday as I was getting ready for work…I will never be a ballerina. At fifty-five, this should have been neither shocking nor emotionally scarring, but somehow it really was.

Growing up as a hefty, uncoordinated, large-footed band geek, I dreamt of being a slim and graceful ballerina. I longed to wear a tutu and pointe shoes, to spin around a stage with grace and beauty. The closest I ever got to that was my stint in Terry’s Twirlers, where I won first place in the Military Strut. I am pretty sure it was a mercy win, but being handed that tall trophy felt like winning an Oscar to me. Terry’s was a family business who also taught piano lessons and modeling; sort of a one-stop little girl dream shop. Mom had me signed up for everything (thanks to the generosity of my aunt and cousin) in hopes that her tree-climbing tomboy would turn into a dignified lady (you did your best, Mom).

I will never be a gymnast, something I envied of my friend Cindy when we were kids. She would head off to lessons as I struggled to attempt somersaults and cartwheels. It was tragic, and thankfully there is no photographic evidence of those sad attempts in the backyard at Westwood Lane. With my back issues, if I tried any of that now I would be in traction at the ER. I’m in the ER enough as it is, so I think I’ll let that dream go.

I will never be a Gerber Baby…there’s just no going back now. But hey- take a look at that great clarinet embouchure in the making! 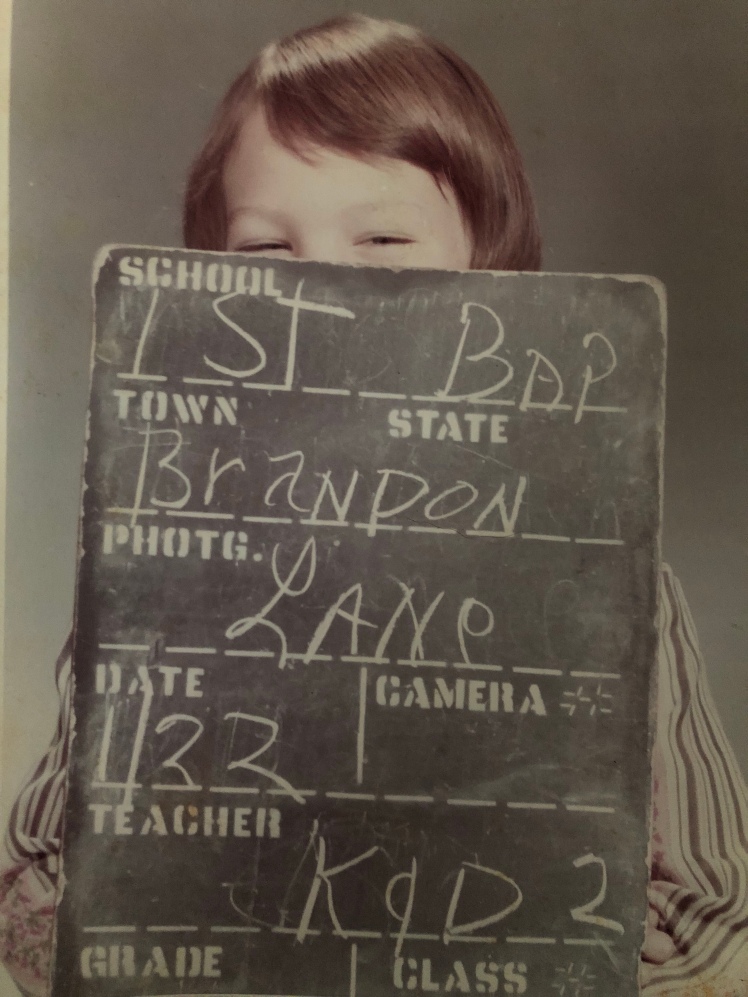 I will never be an actress. Tragic, but true. I think I could have been a contender. 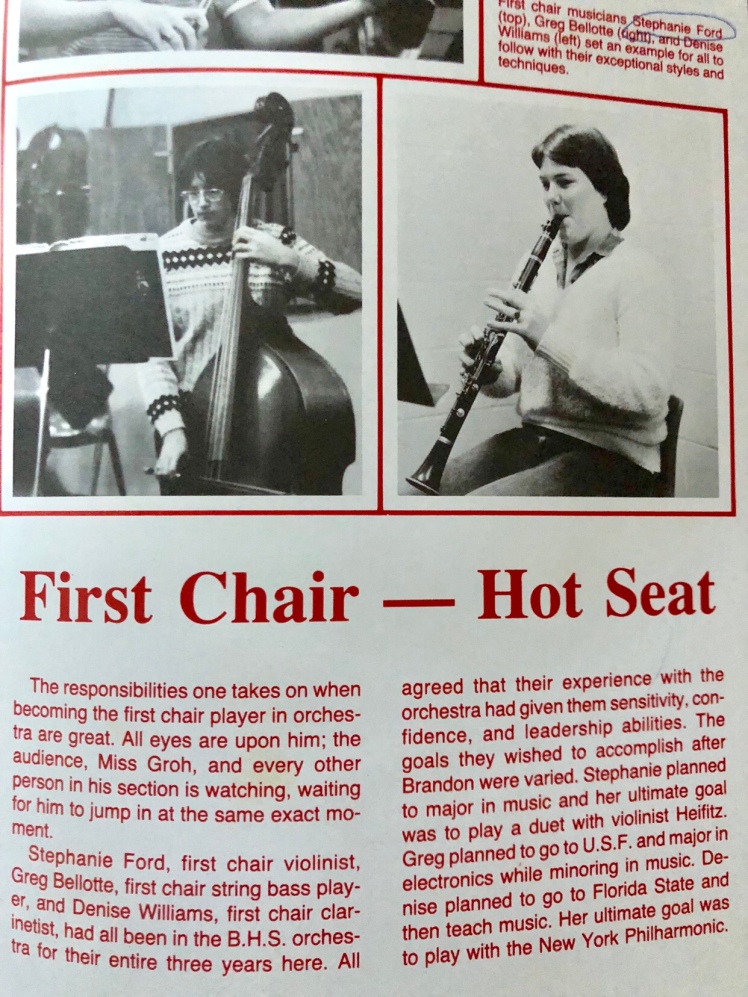 I will never be Principal clarinetist of the New York Philharmonic, the dream written into my senior high school yearbook. New York is a great city, but I think the slower pace of Birmingham is more me, so I’m okay with that. I kind of love what I do now, anyway.

It’s fun to look back in time and see what I thought I might become and realize that after all these years, I became just what I wanted to be all along- happy. 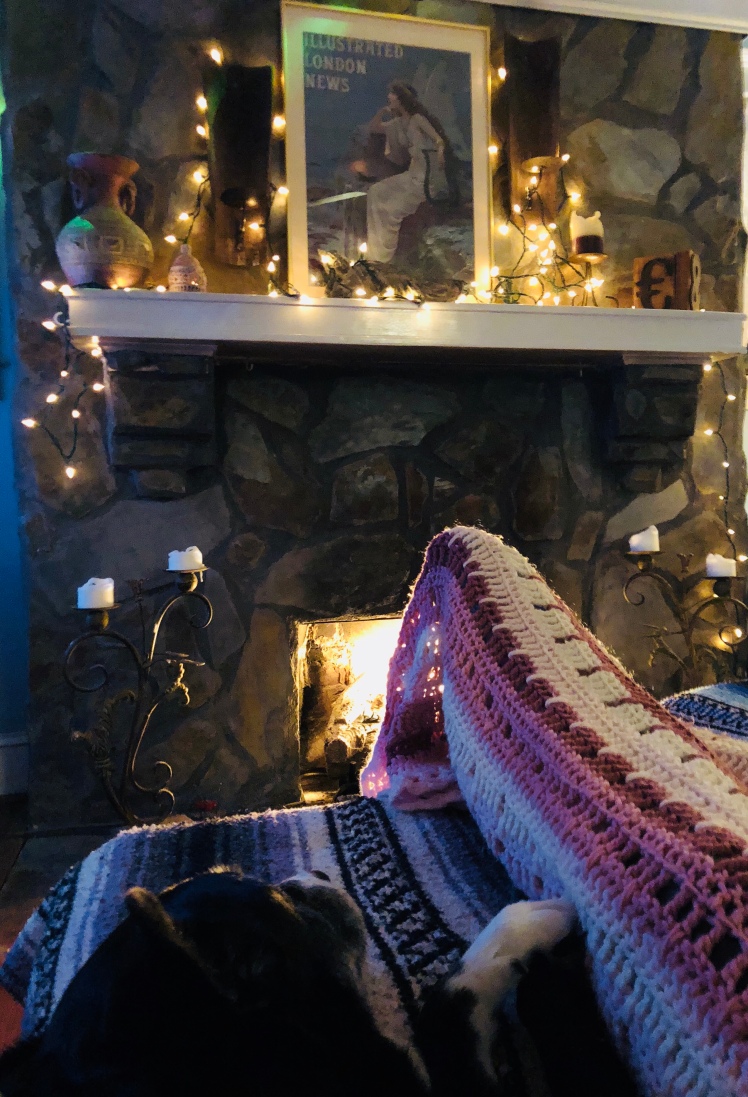 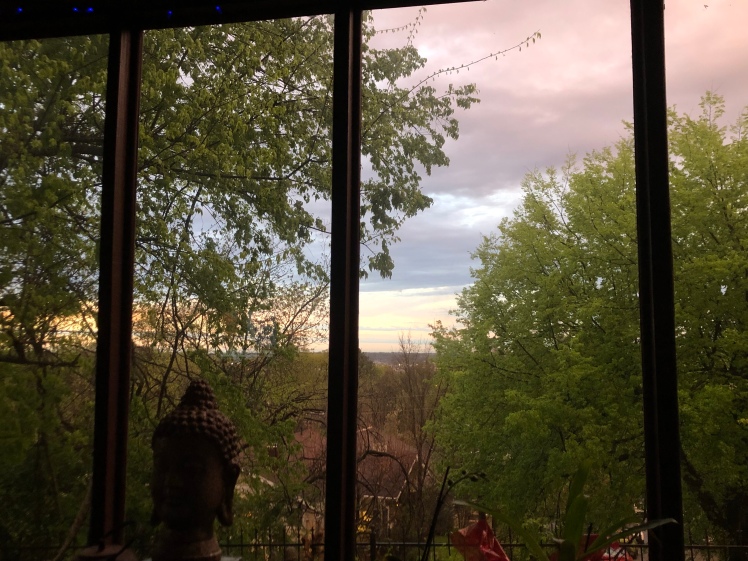 8 thoughts on “A Wry Mid-Life Crises: Things I will Never Be”