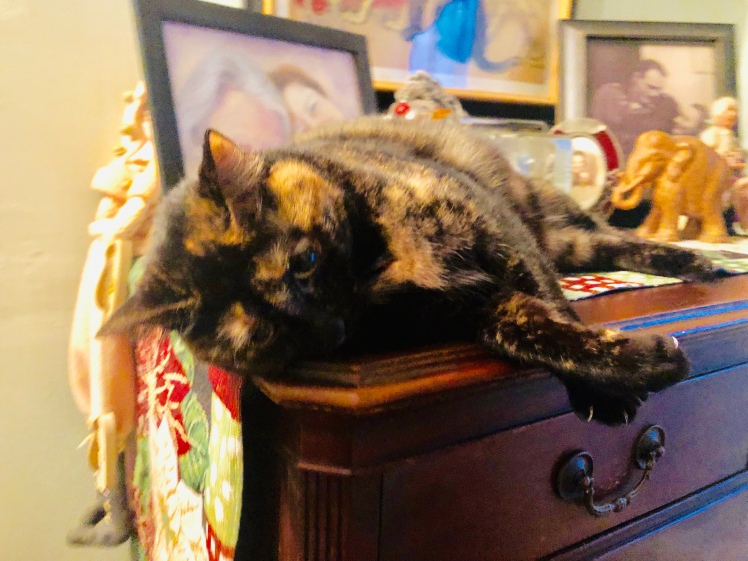 After almost five years, I finally reached into Mom’s chest of drawers and pulled out her last Kodak Pocket Instamatic and took it to be developed. Mom once told me that if her life had been different she would have been a photographer. She always loved capturing life through the lenses of a camera, and so I kept her in Kodak Pocket Instamatics so that she could snap photos whenever she felt moved to do so. 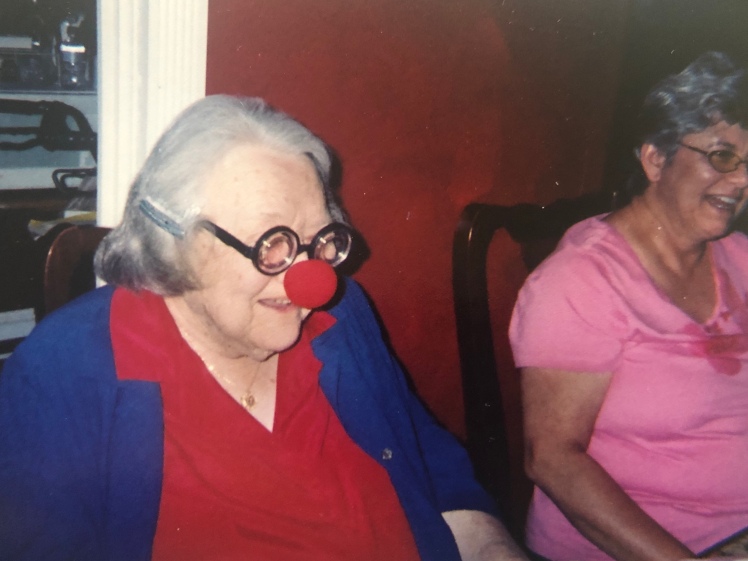 Now, while Mom had a great eye for beauty, she was not so great with the actual taking of photos; her finger would often be prominently featured in the frame, or she would cut off part of the person she was photographing…including herself. Dorothy was the selfie queen of Princeton Towers (aka, The Home for Wayward Seniors), and every time I’d get her film developed there would be several selfies included in the mix. I loved them all, wondering what she was thinking about herself as she shot them.

I don’t know why it took me so long to get the film developed; maybe I was afraid of what I’d feel seeing Mom’s last photos. Those waves of grief can be so painful, even after almost five years. I needn’t have worried; what I saw brought a smile to my face and my heart. 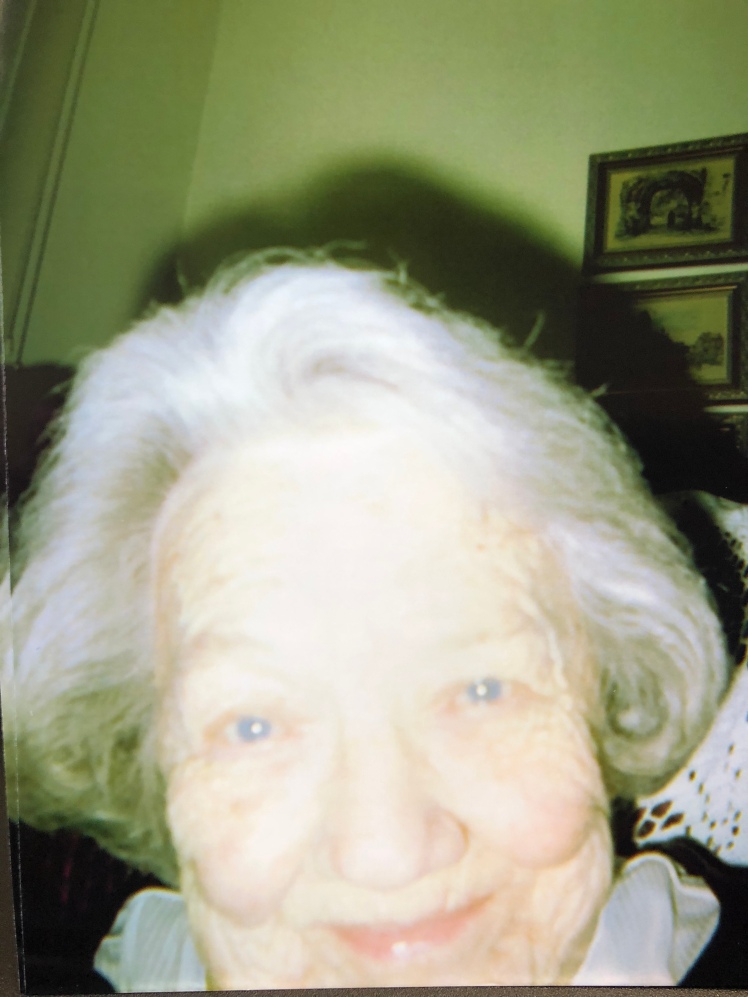 Only four photos survived the long delay in developing the film- the rest were vague, blurry images. The first that I came to was a selfie, Mom’s beautiful blue eyes still full of humor and mischief, her silver hair coiffed just so. I could see, though, that which I didn’t want to see in those last weeks of her life; she was in pain and nearing the end. 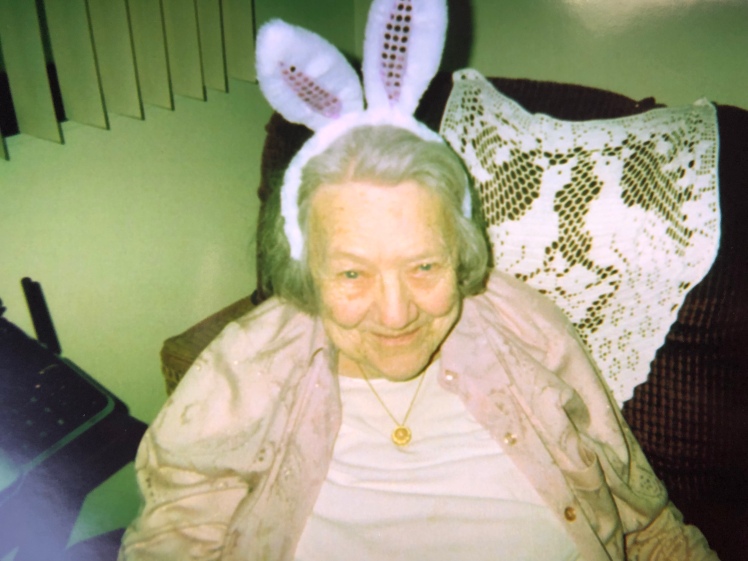 I love that even though Mom was hurting all the time, she still found laughter and joy in her life. She still smiled, her eyes twinkling, did thoughtful things for others, made people laugh with her antics. What a great role model she was for me as I begin to make my way toward being “older” (she would never allow anyone to call her old- only ‘older’). I only hope that I can age with as much grace and humor as she did. I’ll do my best, Momma. 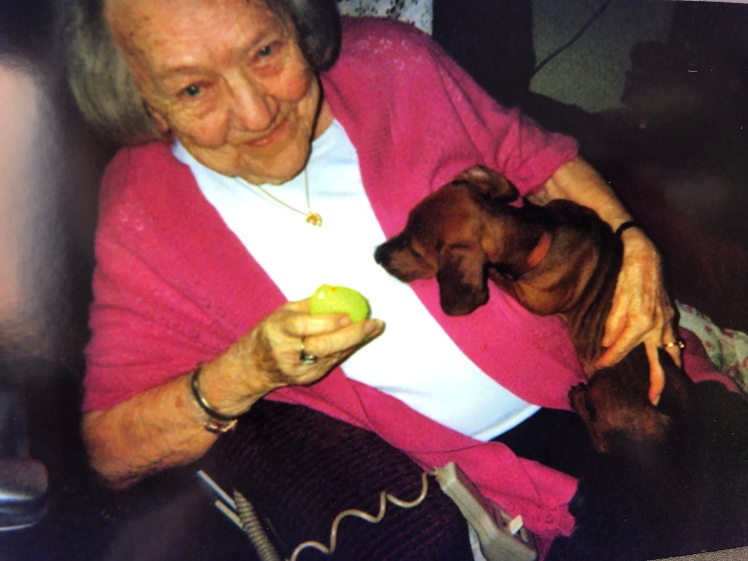 2 thoughts on “The Selfie Queen of Princeton Towers”